There are already examples of effective systems which can be used on farms to manage dirty water and prevent pollution. This project is not only looking at lower cost/ higher profit systems, but also convenient and low maintenance systems which in advertently provide other benefits, like increased carbon sequestration or habitat creation. By allowing water to be diverted to/away from the nature-based water management system the farmer has greater control over the system and can maximise its efficiency. 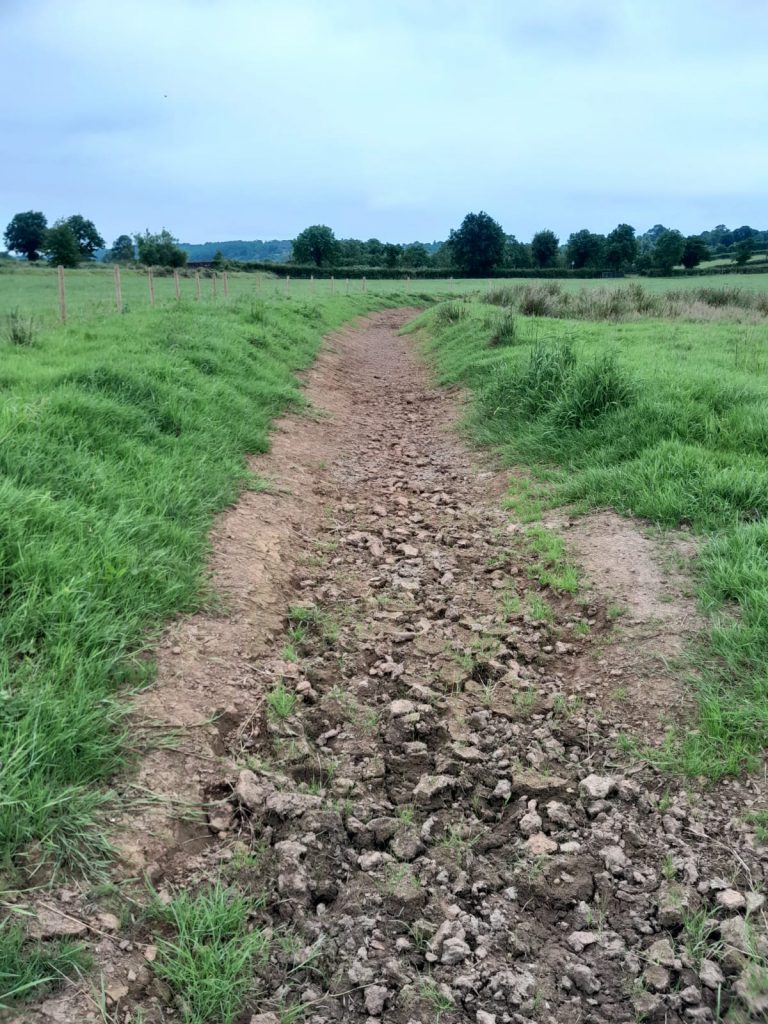 It also further decreases the chance of a pollution event if the system was overwhelmed. For example, silage effluent can be diverted away from the system to slurry tanks following harvest by manually opening valves. This can be done for the initial period following harvest when effluent is released from the silage pit. After a few weeks, when a reduced volume of effluent is being produced, it can be directed through the system for treatment. Alternatively, if the system requires a greater volume of water to function then clean water from spouting’s can be diverted through the system, by opening a separate valve.

send us a message